At Crater.Club, we're a bunch obsessed with space graphics. We try to make space (quite literally) for our live stream creators and viewers by pushing the connotations of exploring space - curiosity, learning, discovery and possibility. In the mid-1900s, when space exploration changed the course of human history, sci-fi creators hit the mother lode. What emerged were wildly imaginative comics, posters, games, movies and pop-culture icons - an entire movement for designers to forever be in awe of. David Bowie's Major Tom, the Jetsons, Star Wars, Alien, 2001: A Space Odyssey - these are the greats that came out of it, of course we were inspired!

Creating a new product is as exhilarating as peering beyond the horizon of the Earth. Developers lose themselves in the matrix of code. Designers grapple with what new life forms might look like. Founders are explorers, battling comet showers everyday. For the better part of the day, we are staring into an unyielding abyss. So why leave the users out of this world?

What if we emulated the excitement of space discovery for feature discovery?

For the live stream creators on Crater, we decided to illustrate the user journey as a space voyage in a retro space comic style. Back in that era comics and posters were not considered high-art (however high-concept) and were made on newsprint paper with halftone dot textures and 3-4 flat colours, giving them a signature style. Another cool technique is their use of dramatic perspectives and foreshortening to emphasize great distances and speed.

There are 9 stages of the User Journey at Crater which makes it easy even for a first time creator to find an audience and launch their career in content creation:

The three main functions of Crater - Stream, Analyze & Auction are illustrated in this graphic style in the product and on Social Media. We used some really amazing Adobe Stock vectors to bring these graphics together as a story.

The concept is to show a rocketship moving through a timeline of the numbered planets as the user completes each stage in their journey.

Visuals add a level of information to the product interface and brand story but they also shape culture. One didn't even have to try to look for many graphics to observe that retro space comics carry a problematic portrayal of women.

While we see great strides in technology, visual culture takes a painfully long time to evolve as graphics tell entire stories, and stories take root in memory. The past will never be perfect, but to evolve will take a collective, continuous effort. Perhaps, part of revisiting visual trends is to also spin them into stories we want to carry into the future. For us, its the story of the purple Craternaut, just a genderless, curious creator exploring the product, setting no limits to whom this space belongs.

While we keep exploring various graphic styles for Crater - some old, some new, referencing for this one didn't feel like work at all. Watch our space, Crater.club to see what's cooking in our little nook of the universe! Don't forget to say hello.

Most great things have small beginnings, and so was the case with our website - Crater.Club. At Crater, we are constantly working on improving both ourselves and our creations. Ever since we launched our website, we’ve tirelessly worked to make it a platform that both creators and viewers

Chances are, you’ve watched some form of a livestream in the last week alone. Whether it’s Instagram Live, Twitch, Facebook Gaming or Crater - live streaming is everywhere. In 2020, live streaming had a whopping 99% year-over-year growth. So what makes this type of entertainment such a rapidly 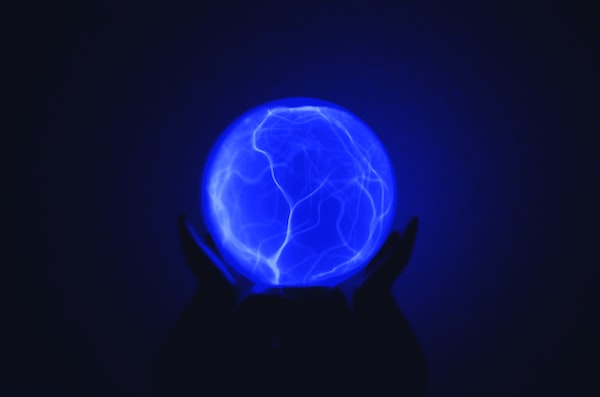